Swarm intelligence is a research branch that models the population of interacting agents or swarms that are able to self-organize. An ant colony, a flock of birds or an immune system is a typical example of a swarm system. Bees\' swarming around their hive is another example of swarm intelligence. Artificial Bee Colony (ABC) Algorithm is an optimization algorithm based on the intelligent behavior of honey bee swarm. In this work, ABC algorithm is used for optimize multivariable standard benchmark functions and the results of ABC algorithm are compared with results of Particle Swarm Optimization (PSO) algorithm and Memory loss Particle Swarm optimization (ML-PSO) Algorithm. The result shows that ABC outperforms the other algorithms. 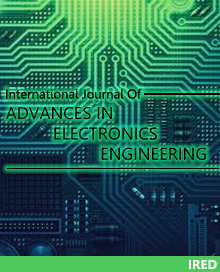