The aim of the present work is concerned with the study of the optical behavior of Polypyrrole doped Polyvinylchloride films at different concentrations of Polypyrrole. .The samples are casted as films. The films were characterized by X-ray diffraction (XRD), Scanning electron microscopy (SEM). The optical properties of these films are evaluated using UV-VIS spectrophotometer. The XRD spectra showed the amorphous nature of the films. SEM studies revealed a uniform granular structure of PPy. From UV- VIS spectra optical band gap of the films has been calculated using the Tauc’s relation and variations in the values of optical band gap with the variation of percentage concentration of PPy in PVC and have been found to vary from 2.3 to 4.1 ev. The band tail width of localized states has been calculated using Urbach’s relation. 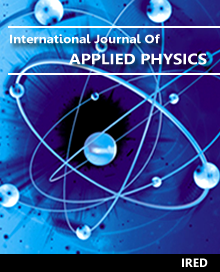